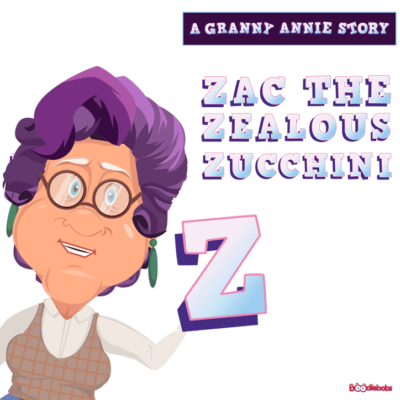 Kids audiobooks, this is a story all about Zac and yes, he’s a zucchini 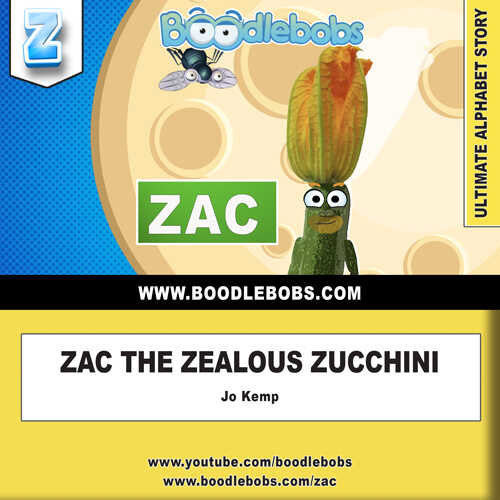 Bedtime stories kids. This story is all about Zac and yes, he’s a zucchini.
READ ZAC’S BOOK

In this Children’s Audiobook 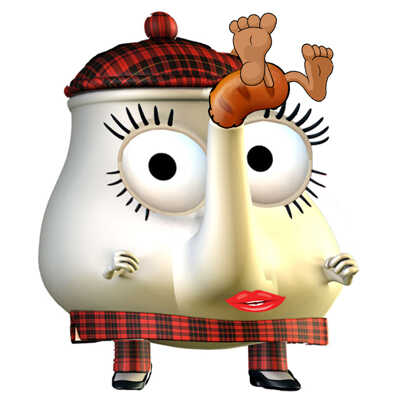 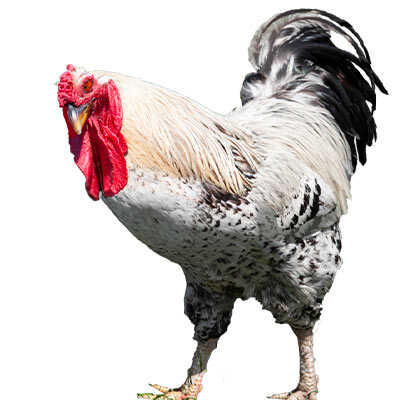 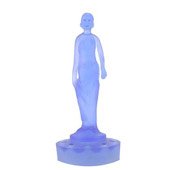 Also `In This Kids Audiobook

Z Is For Zac

Zac is a very theatrical character. He loves theatre in all its guises and lives under the illusion that he himself has talent. He’s Italian in name only after all and surely, all Italians are natural performers.

But the problem with these theatrical types is that they can be rather irritating. Zac is a good case in point and what makes his worse is that he has a giant floppy flower growing out of the top of his head. He keeps waving it….

It should be noted too that zucchini is just a posh name for a small marrow (and not many people like marrow) and zealous means having a passion for what he or she is doing – Zac certainly has this.

To keep Zac happy they decide to put on a play and guess who it is who brings the curtain down? 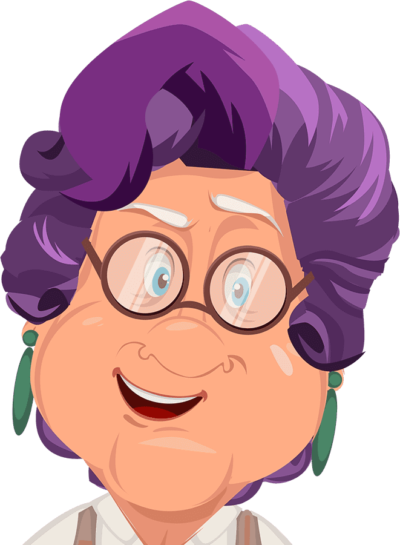 Kids Audiobook Collection, A To Z Of Stories From Granny Annie

Kids audiobooks.  An A to Z Audiobook collection of Stories from Granny Annie’s Ultimate Alphabet Book.