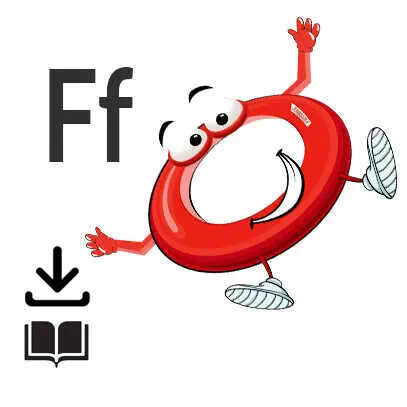 Frank was a Frisbee that was ALWAYS forgetting who and what he was? All he could remember was he had no fear of flying… He often felt dizzy…. And was always very forgetful.

Frisbee Fact On January 23, 1957, machines at the Wham-O toy company roll out the first batch of their aerodynamic plastic discs—now known to millions of fans all over the world as Frisbees. The story of the Frisbee began in Bridgeport, Connecticut, where William Frisbie opened the Frisbie Pie Company in 1871.  Frisbee on history.com

Frank name meaning. Frank—Ultimately from the Germanic tribal name of the Franks, in the early medieval period the status of being “a Frank” meant that of a free man. More on Frank on Wikipedia 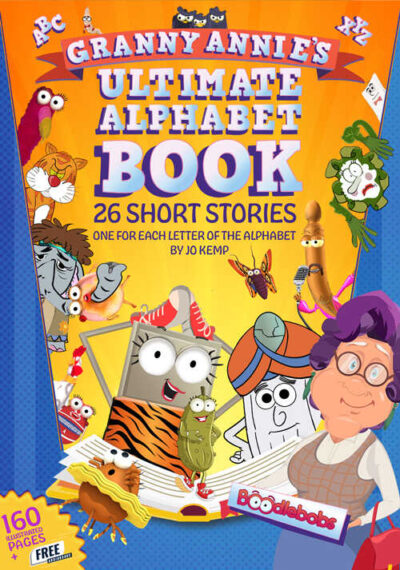