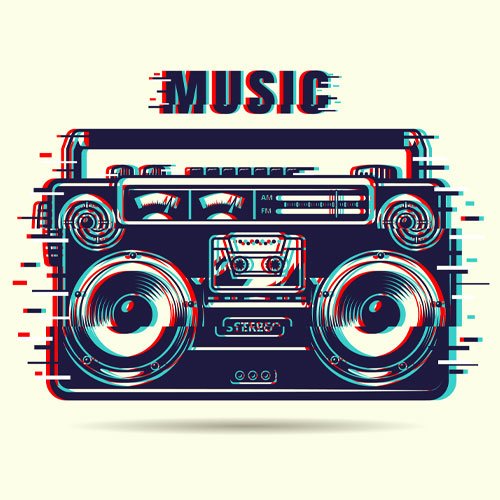 An EDM dance music tutorial on how to make rave tunes. A reference for BoodleBobs music production.

Electronic dance music (EDM), also known as dance music, club music, or simply dance, is a broad range of percussive electronic music genres made largely for nightclubs, raves and festivals. It is generally produced for playback by disc jockeys who create seamless selections of tracks, called a mix by segueing from one recording to another.

** Credit – Featured is KSADE’s video is from 2014 and shows the construction of a dance track beautifully.

EDM producers also perform their music live in a concert or festival setting in what is sometimes called a live PA. In Europe, EDM is more commonly called ‘dance music’, or simply ‘dance’.

In the late 1980s and early 1990s, following the emergence of raving, pirate radios and an upsurge of interest in club culture, EDM achieved widespread mainstream popularity in Europe. In the United States at that time, acceptance of dance culture was not universal; although both electro and Chicago house music were influential both in Europe and the United States, mainstream media outlets and the record industry remained openly hostile to it. Wikipedia: https://en.wikipedia.org/wiki/Electronic_dance_music

* Note – Being a former Raver and having hung up our dancing shoes we are really looking forward to creating a dance music version of Perfect Love Is Me. Big Fish, Little Fish, Cardboard box!